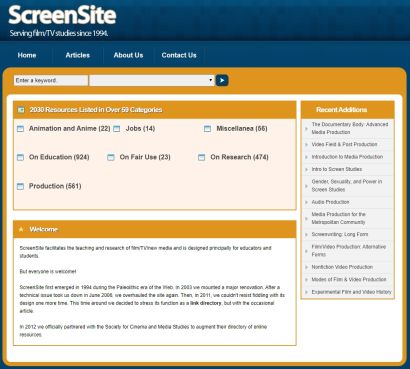 ScreenSite facilitates the teaching and research of film/TV/new media and is designed principally for educators and students.

But everyone is welcome!

ScreenSite first emerged in 1994 during the Paleolithic era of the Web. In 2003 we mounted a major renovation. After a technical issue took us down in June 2006, we overhauled the site again. Then, in 2011, we couldn't resist fiddling with its design. This time around we decided to stress its function as a link directory, but with the occasional article.

In 2012 we officially partnered with the Society for Cinema and Media Studies to augment their directory of online resources.

On ScreenSite's 25th anniversary in 2019, we decided to semi-retire. We extricated ourselves from the WordPress platform we'd been using, taking the link data with us. We feel like 25 years is a pretty good run in the online age and will not be updating our data as actively as we have in the past. However, corrections and additions may still be submitted. It just might take a while for us to process them. 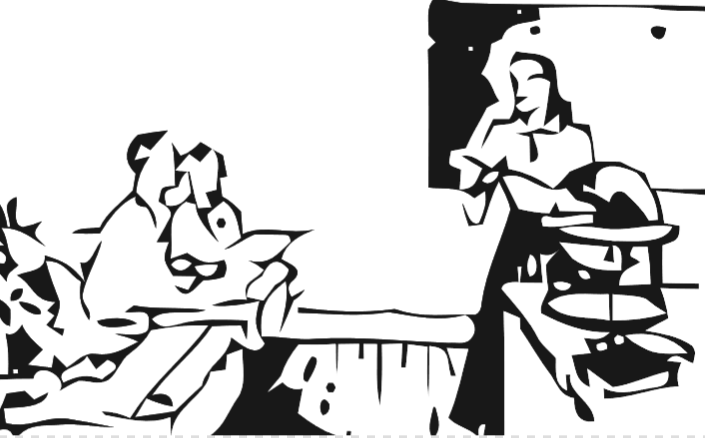